About US - Web Wizards Usa
X

Nothing but a bunch of passionate tech geeks!
A creative digital agency with a decade experience in web services and beyond. We etch masterpieces in web which stand out for its uniqueness and finesse. When ideas of like minded individuals take shape the result is nothing less than awesome! ﻿ Bart & Raj - The masterminds behind the inception of this production house have believed in collaborating and connecting to newer ideas, across the length and breadth of the globe. The awesome twosome, In spite being from different cultural backgrounds, they blend the best of the two worlds when it comes to technical expertise and professionalism.

WebWizardsUSA is a company born out of the competence and perseverance of these two like-minded techies. The team onboard is made up of a bunch of passionate individuals who keep themselves busy exploring fresh dimensions of web and its related arenas. From building robust applications to rendering business intelligence, WebWizardsUSA does it all....and with perfection! With time-tested strategies and technical know-how we understand that challenges are just another way of seeing things more interestingly!

Spreading the magic of adept technology, we make sure you become Wizards of your business...of course without the wand in your hand! 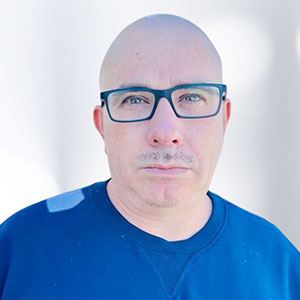 Bart started his career by fixing and building computers and doing web design and PHP; this work catapulted him into the world of web development, inevitably beginning his love and passion for building intricate software programs, learning management systems and many other customized programs.

In 2017, Bart founded Web Wizards USA (WWU) a web design and development company located in Hampstead, North Carolina. WWU began working and focusing on building websites and software programs in Laravel; which is an open source PHP framework. As the projects progressed, so did WWU. WWU has completed over 180 successful projects since 2017.

Bart’s time is spent creating job proposals, onboarding new clients, and overseeing projects and budgeting. His high attention to code quality and client satisfaction is what sets him and WWU apart.

From many hours of dedication and hard work WWU has become a premier top rated company on the bidding site Upwork. With over 183 successful projects and over 16,000 logged hours, WWU and Bart have continued to see strong growth and customer satisfaction.

In his personal life, his number one priority are his two daughters; Jessa & Isabella. His love for his children is the most powerful feeling any person or father could ever have. Bart enjoys spending time with them, watching movies, talking, playing tennis, games and eating pizza and ice cream and many other things. He also loves to play sports (tennis), run and watch sports on TV.

Places I have traveled: Japan & Peru 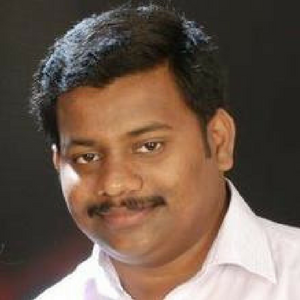 Being passionate about designing, he started off by setting up his own digital agency in 2008. He is an adept designer by himself and has a bunch of stunning designs to his credit. He went on to expand horizons in the field of Information Technology and test new waters in this domain. His agency now grooms businesses from across the world and offers the finest of white label services. From web development to internet marketing, his area of venture is vast. He believes that his motto of delivering fine quality work, on time, has fetched him valuable clients from all over. His customer centric approach at work makes him move with ease in this domain and has helped him build a long-standing reputation in this industry. His love for travel, food and driving sets him off on a quest for adventure. When he is behind the wheels, he is all fast and furious! 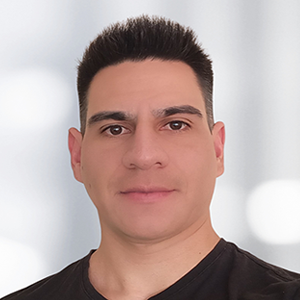 Adrián started in the development world as a Python developer on a platform for ERPs called Odoo, later moving to web development as a React developer. Web development has been a big part of Adrián’s career and one of his biggest passions.

As the Technical Lead and Project Manager for WWU, Adrian views each challenge as an opportunity to learn. Over many years of experience Adrian has worked diligently on a variety of projects ranging from custom Learning Management Systems to large scale financial systems, each project demanding the management of large amounts of data and a dedicated effort to maintain and complete within budget and scope. From gathering project requirements to successfully completing projects Adrian looks for ways to learn and advance his abilities as an integral member of the WWU team.

Always looking for new challenges inside work and also outside, his primary hobby is playing soccer, he really enjoys doing any sport and meeting people along the way. Travelling has become a new hobby that he also is really enjoying.

Places I would like to travel to: Japan, Africa. 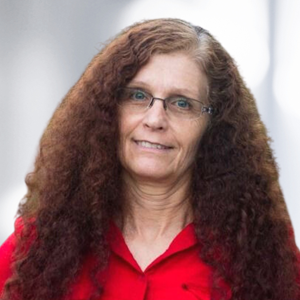 Carol is a software engineer proficient in both frontend and backend development. Her career in software development has been diverse including projects in web, mobile and microcontrollers. She has worked with many frameworks and languages and has extensive experience in Laravel, PHP, Python, JavaScript, and Kotlin. She has a BS in computer engineering from USF.

As an organizer for the Google Developer Group in Tampa Bay she regularly hosts in person and virtual technical workshops on a variety of topics ranging from mobile, web, cloud, and machine learning. Furthermore she serves as a GDG mentor for the Southeast region of the US. And as a Women Techmaker Ambassador she has helped organize/speak at International Women's Day events over the past several years. 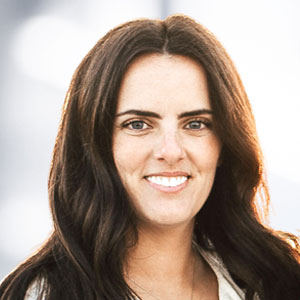 Fallon Cattano, Senior Project Manager at Web Wizards USA since 2019 brings her knowledge of communications and business as an asset to the diverse client base of Web Wizards USA. With certifications from Duke University in Accounting and Finance, and Business Management Fallon implements solutions for efficiency and accuracy while striving to exceed client satisfaction. Each web development project is unique and brings its own set of challenges and opportunities; Fallon feels great pride and enjoyment while working alongside clients and the Web Wizards USA team to bring web development projects to life.

Living in a small coastal community Fallon spends her freetime outdoors with her husband and two dogs, gardening, surfing, fishing and boating. 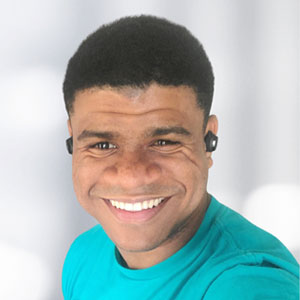 Jordan joined Web Wizards as a Project Manager in September of 2022. With an extensive Project Management background within a diverse range of industries, including Construction, Events, Disaster Relief and Tech, Jordan has a broad background in defining project scopes, managing global clients, administering workflows, and leveraging data for informed decision making. Being tech-savvy and very passionate about this work in his personal life, Jordan looks forward every day, working with clients to help create, and complete the best web projects they can ask for. When not working, Jordan is either working on personal tech related projects, playing pick-up at the local park, or practicing his saxophone to play occasionally for local small venues. 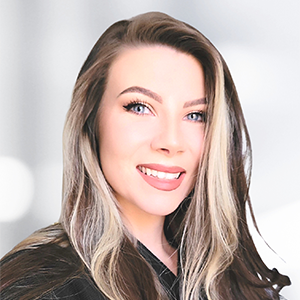 Lauren joined Web Wizards USA in September 2022 as the Administrative Assistant. She is a Business Management major and brings advanced administrative, financial, and business skillsets to the team. She has a vast knowledge of business concepts as well as financial and managerial accounting, scheduling, budgeting, business planning, HR, marketing and even patents. She has a background in business development such as writing business plans, promoting business ideas, designing and marketing products, registering and filing business documentation, and business client and partner management. Lauren has administrative experience in many industries such as IT, agriculture, law, automotive, and product development. She strives to use her expertise to ensure that every unique client project is handled on time, every time with consistency and accuracy.

In her personal time, her favorite thing to do is spend quality time with her children. She enjoys playing basketball with them, cooking for them, having family game nights, drawing with them, teaching them new skills, and participating in their extracurricular activities. She enjoys conversations with them, hearing about their life goals, and leading them through their milestones and watching them grow into amazing people. Her children are her number one priority in life above all else. She also enjoys working on her agricultural tech projects, gardening, creating business ideas, making music, or building cars. 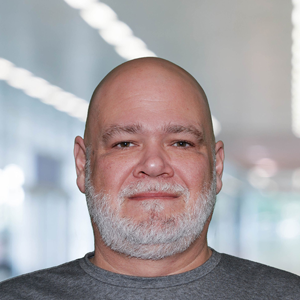 Jamie started freelancing in 2003, developing sites and managing servers for numerous sites and radio personalities. Prior to that, he worked mostly on enterprise, corporate solutions, such as custom CRM desktop systems.

Jamie is proficient in PHP, MySQL, Javascript, Laravel, Wordpress, Drupal and Vue. He’s also highly experienced in Linux systems, webhosting and server design and management. Working with higher profile sites has given him the experience to not only keep your site running, but to make sure it stays secure.

In his spare time, Jamie is an avid photographer and National Weather Service advanced spotter.

North Carolina Certified business by the Secretary of State